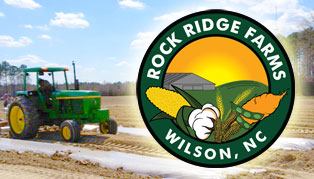 "The story of sweet potatoes is just starting to be told." - Robert Boyette

Our family has proudly cultivated a reputation as leaders in North Carolina agriculture since before the Great Depression. Past generations of Boyettes have helped shape the company we are today. Unlike other farms that continue to operate under a family name long after descendants have moved on, our farm truly is a family farm.

Here's a brief timeline of how the farm has evolved: 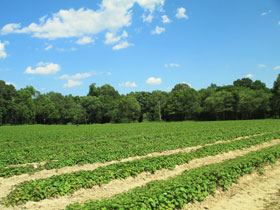 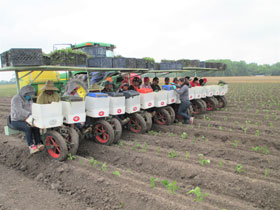 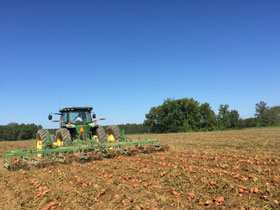 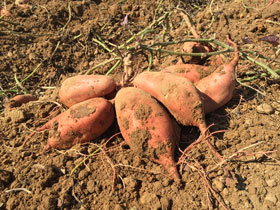 Today, Rock Ridge Farms grows over 1,000 acres of Covington sweet potatoes, a portion of which are certified organic, as well as 6,000 acres of cotton, soybeans, corn, wheat and peanuts. Each year our acreage grows. Strong ties to neighboring family-owned sweet potato farms provide additional acres. We also offer other premium varieties to suit virtually any buyer's needs. Offering a year-round supply, our services cross international borders with the majority of our supply going to the United Kingdom and other parts of Europe.

The succession plan envisioned by the brothers has followed suit with fourth generation family members, including Robert's daughter Regan, working together in the family business. Contact our produce sales team for the latest growing schedule.